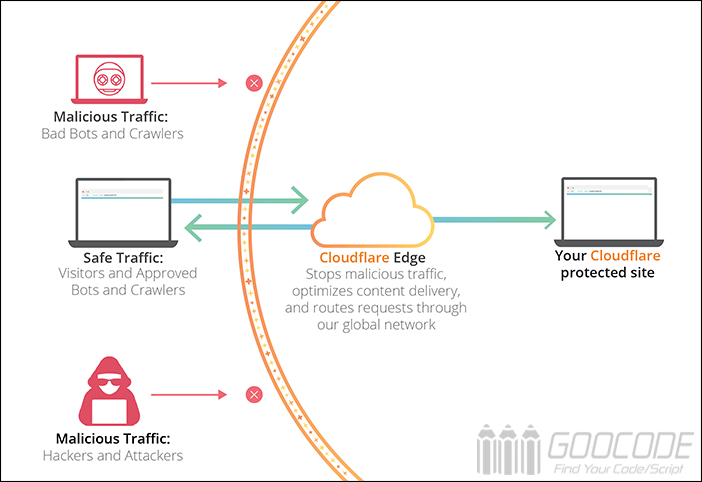 Afterwards, Cloudflare CEO Matthew Prince said that this round of downtime was not caused by hacker DDOS attacks, but the server was overloaded. "Due to a bug in the Cloudflare Web Application Firewall (WAF) service, this error caused a significant increase in CPU usage, causing a crash in the primary and backup systems and causing the user's website to encounter a 502 error; therefore, Cloudflare is temporarily down. Part of the WAF's functionality, solved the bug that caused the problem, and re-launched the WAF service."
Read More

7 This article discusses how to go through the PBN only do SEO, regards for PBN's attitude problems, such as "PBN is dead", "PBN is still valid," and so on, eyes of the beholder, the wise see wisdom. 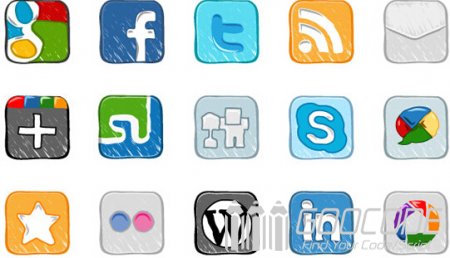