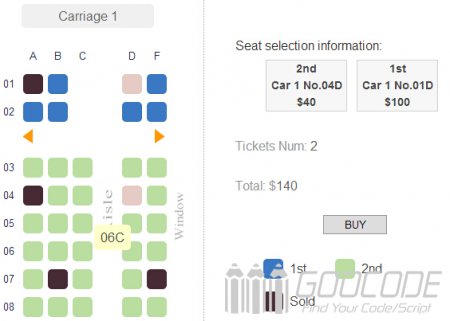 3 November 19, the first "World Internet Conference" will be celebrated in China Water - opened the curtain Wuzhen. Organizers are China Guoxin Office official sector and government in Zhejiang Province. The conference theme is "interoperability share cohabitation." Also attending the meeting there were more than a thousand, from nearly one hundred countries and regions. It is the largest and highest level of Internet Conference organized by the Chinese government.

The General Assembly "interoperability • Shared cohabitation" as the theme, set up 15 sub-forums, covering all areas of cyberspace as a new media, cross-border e-commerce, network security, rule of law and other issues in cyberspace.
Read More